Office of Diversity, Equity, and Inclusion

Augusta University College of Nursing is committed to providing an excellent learning experience and welcoming environment for all of its students and employees.

Led by the College Administration and diversity officer, the College is on an exciting journey to create a climate of success for all CON community members. The College of Nursing implemented an aggressive plan with the goals:

A key component of the plan was to establish an advisory committee to guide the College's diversity and inclusion efforts. The first group of advisors, comprised of representatives from the greater Augusta community, University, and College (students, staff and faculty), was convened in February 2014. 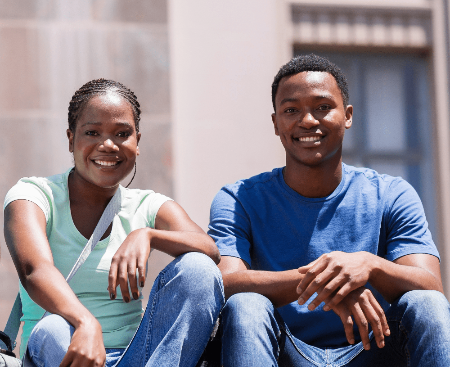 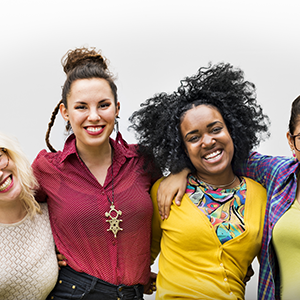 Women's History Month is a celebration of women's contributions to history, culture and society. The United States has observed it annually throughout the month of March since 1987. 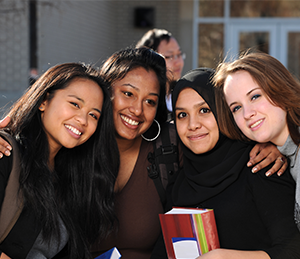 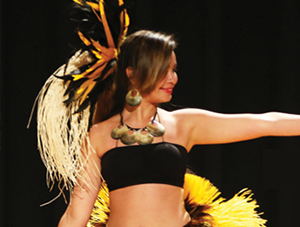 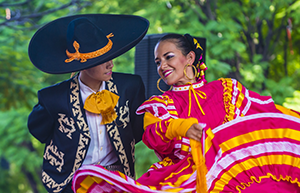 Each year, Americans observe National Hispanic Heritage Month by celebrating the histories, cultures and contributions of American citizens whose ancestors came from Spain, Mexico, the Caribbean and Central and South America. 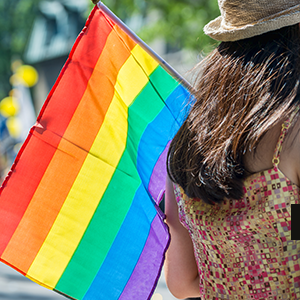 The LGBT community is the only community worldwide that is not taught its history at home, in public schools or in religious institutions. LGBT History Month provides role models, builds community and makes the civil rights statement about our extraordinary national and international contributions.

Support the College of Nursing

Your gift to the College of Nursing endorses and supports the learning experience at the CON. Join us in training and educating the nursing leaders, educators, and researchers of tomorrow.

Gifts are tax-deductible to the extent allowed by law, less the fair market value of the benefits received. The CARES Act which became law on March 27, 2020, may enhance the tax deductibility of your gift. Please consult with your tax advisor.